Even the most experienced backpacker do sometimes join a tour, especially in a situation like mine when I wanted to break into a remote national park but never know how to drive. For a little while I had to quit my solo travel style, that I had to follow the group from sunrise, listen carefully to the guide, and travel with the tourisy bus every day and night.

This 5-Day Grand Canyon and Yellowstone tour purchased from the Chinese version of Tours4Fun started in Las Vegas and ended in Salt Lake City, I had to have to this route so to carry on my journey to the east as well to match my transcontinental itinerary. The lowest cost of this tour is USD379, which is based on a quad occupancy; but solo it costs USD756, a figure that I was not willing to pay for. Lucky they have a forum called Travel Companion, where we can post our requests in looking for a company, together we share the room and split the cost, in this way we can enjoy the rate for multiple occupancy. Therefore I posted my request and found my travel company, at the end it costed me USD488 which is based on a double occupancy, a far more reasonable price that kept me totally happy.

On the first day of the tour, I boarded onto the fully seated bus after I said goodbye to Vegas. I kept seeing less and less on the road, until there was no more traffic, billboard advert and mobile signal. Only in three hours of time we ended up in complete desolation from advanced civilization. When we arrived in West Canyon we checked in at Hualapai Lodge, a broken and bleak cowboy ranch that you can only see in a western movie, sure I knew it was real but somehow I felt so surreal. 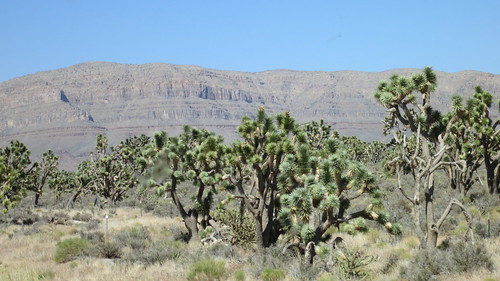 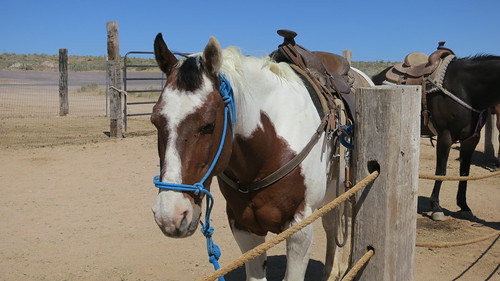 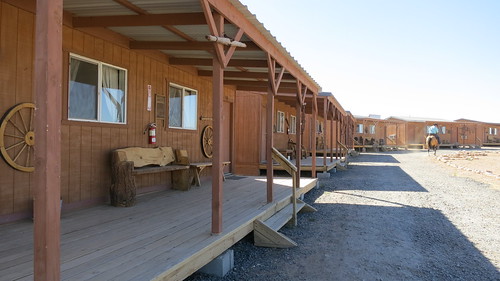 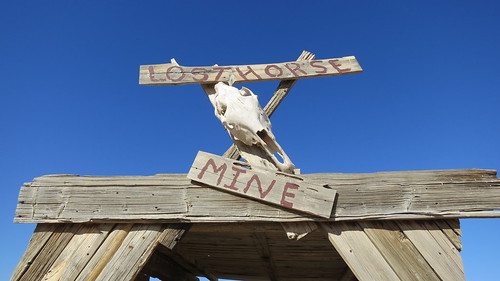 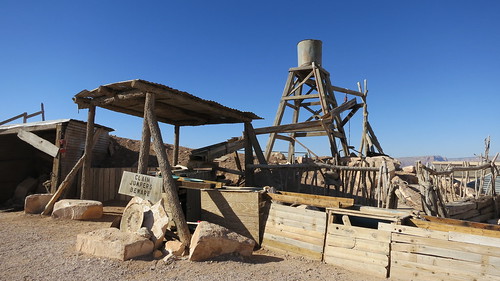 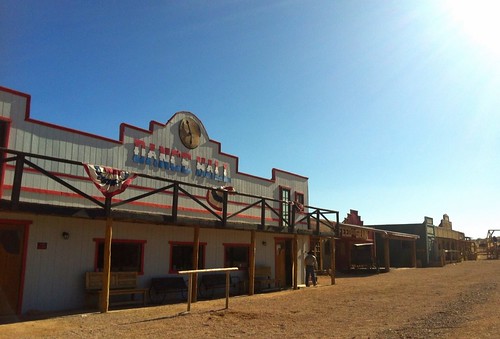 We headed to Eagle Point and Guano Point after we unloaded our luggage. Eagle Point is built with the world famous SkyWalk bridge, with an extra cost of around USD100 you can view the magnificent canyon in 720 degree; but I chose another option instead, that is to pay for a cost of around USD200 to take a helicopter ride to see the canyon real close from above and below. 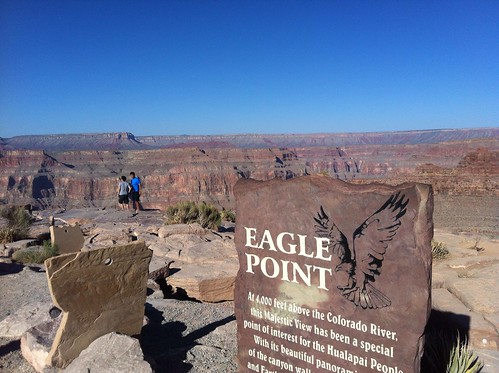 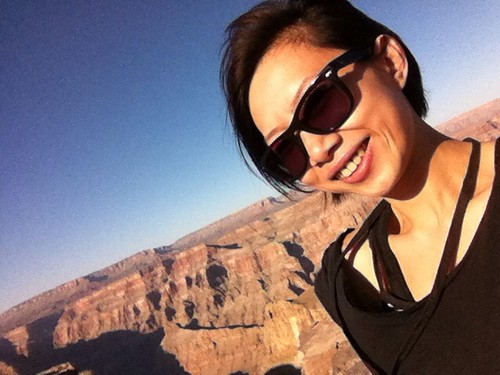 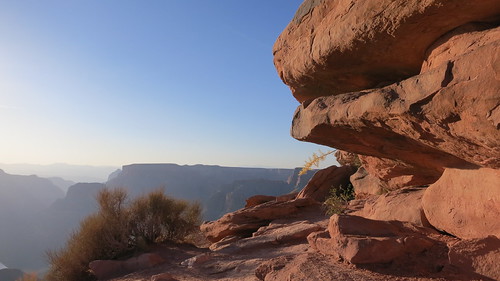 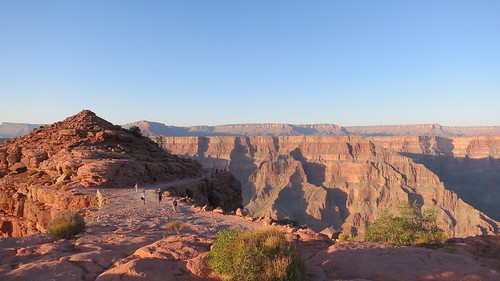 The next morning soon after the sunrise, we arrived at the helicopter landing field waiting for the ride. Lucky me was assigned to a front seat, it was like being inside a fighter flight sneaking into our enemy territory when we flew from the valley peak all the way to the very bottom, that I was totally excited. After we landed at the valley bottom we headed to a boat ride which was also included in the price, we had so much fun on the breezy Colorado River where we kept looking up to the natural wonder, that everyone was delighted. On the return flight I kept sitting in the front, it was just awesome when we flew from the valley bottom towards the beautiful sky, definitely an unforgettable moment of my life!

In Grand Canyon you can see life from the sand and hear breath from the stone, that's why the canyon looks magnificent and mighty no matter whichever angle you stand or whatever hour you go. 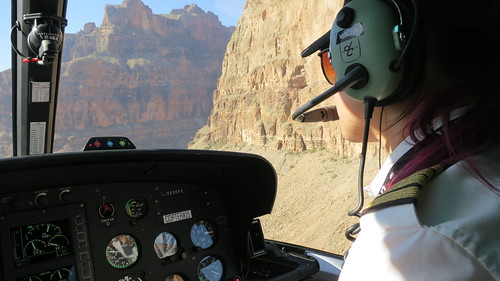 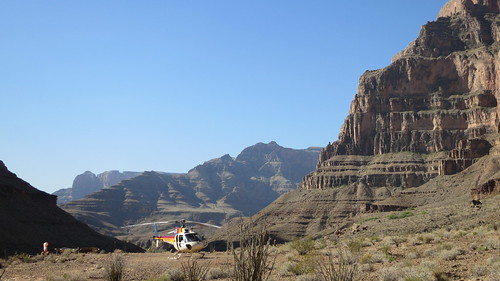 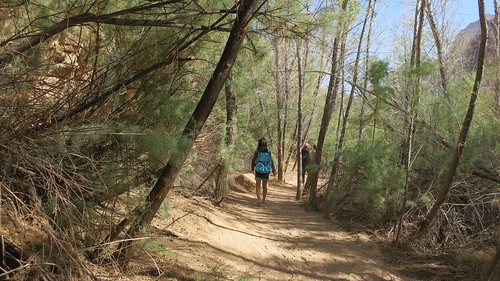 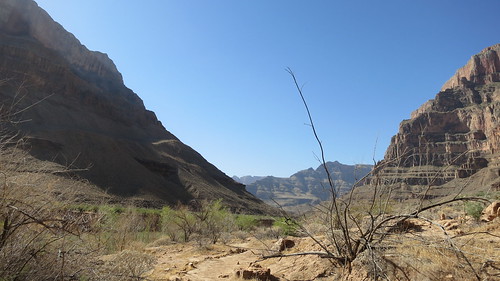 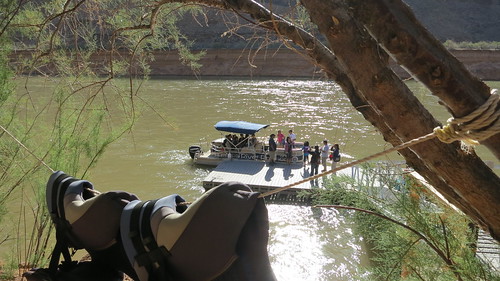 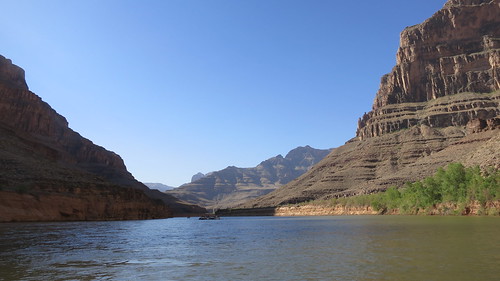 The next night we arrived in Fillmore, where we only had a few hours of sleep and we had to move on. Early on the morning we quickly toured the Utah Capitol, noon time we had a steak meal at Jackson Hole, late in the afternoon we hiked at Grand Teton National Park, not until after dark we finally arrived in Yellowstone, where we could finally rest in our room. Although the forest lodge that we stayed was only 15 minutes walk from the main building, still I was lost for a time that I kept wandering around without knowing what to do. It was kind of dark and my phone got no signal, already I tried three roads still I couldn't find the right way to go. I was in fear and I was cold. Lucky there was no teddy bear popping up and give me a hug, but my roommate showed up when I was totally disorientated. 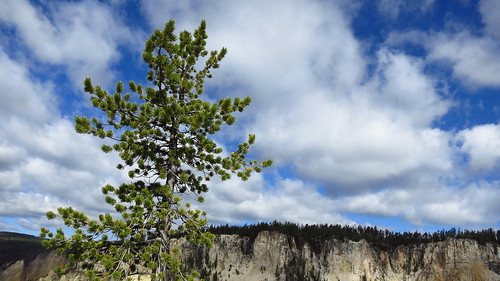 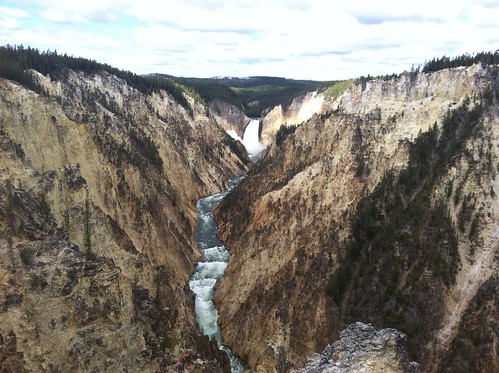 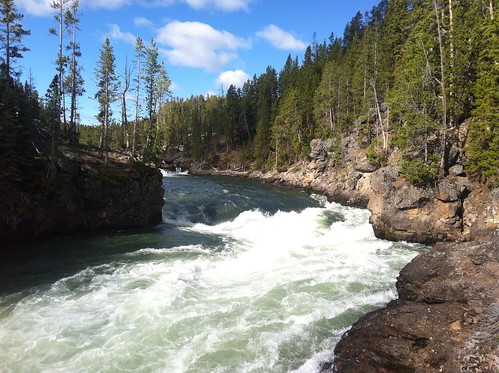 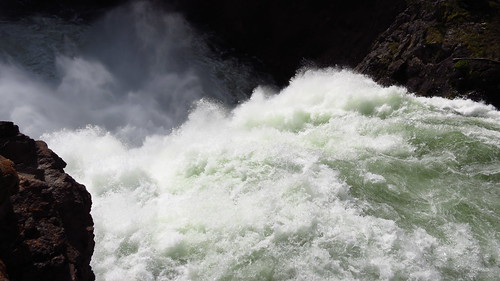 Yellowstone is absolutely beautiful, that all the mountains and valleys, rivers and waterfalls, grassland and forests, terraces and rocks and more and more, are all amazingly picturesque that makes you want to forever stay. But I was there all because of the spring pools, the very colorful and crystal clear spring pools. Since long before I was captured by the stunning natural colors of red and blue, green and yellow, that no other brush could paint such beautiful. Sadly the pools are becoming much smaller and shallower after years of human littering, weathering and decay, that we no longer be able to see its most beautiful face. 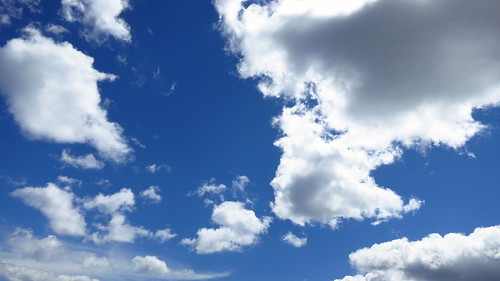 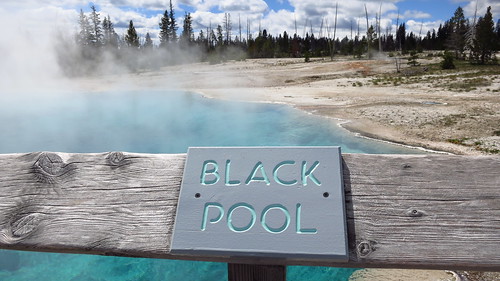 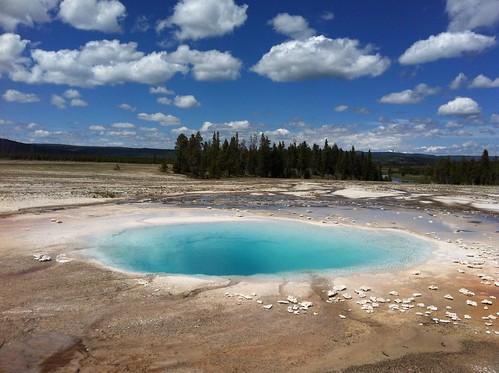 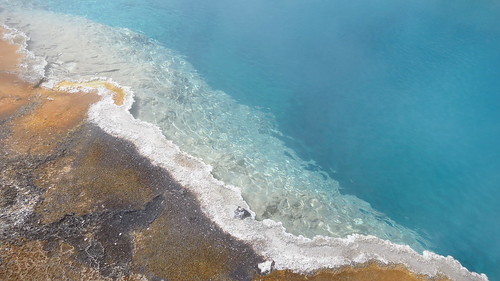 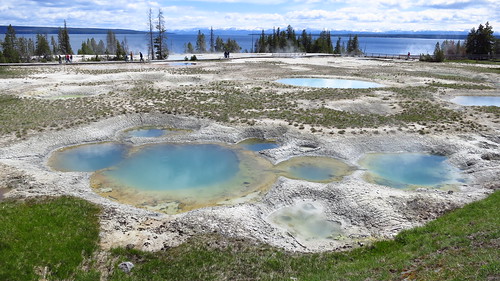 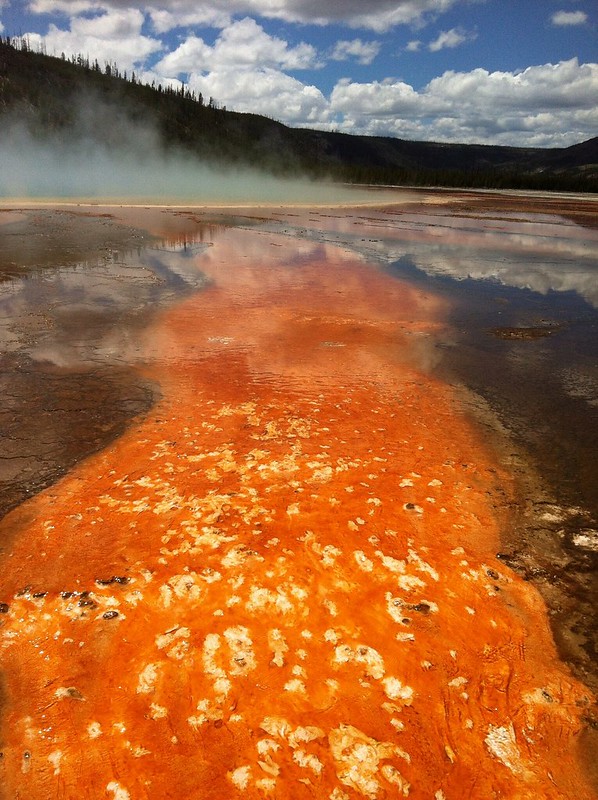